As residents of South Florida, many of us are acutely aware of the tenuous balance between the forces of nature and human genius. Vulnerability to natural disaster has left its imprint on our fragile landscape and its inhabitants. As we respond to our changing climate and rising seas we need more than scientific and economic facts. History and culture help us move from data to human understanding, from fear to resilience.

The event is free, but registration is requested and space is limited.
For tickets, please visit bit.ly/fragilehabitat

Nature and Culture at a Crossroads 1:00 PM

Nationally-recognized scholars discuss how history, literature, and culture open new conversations about the climate, land, water, plants and animals that are changing around us. 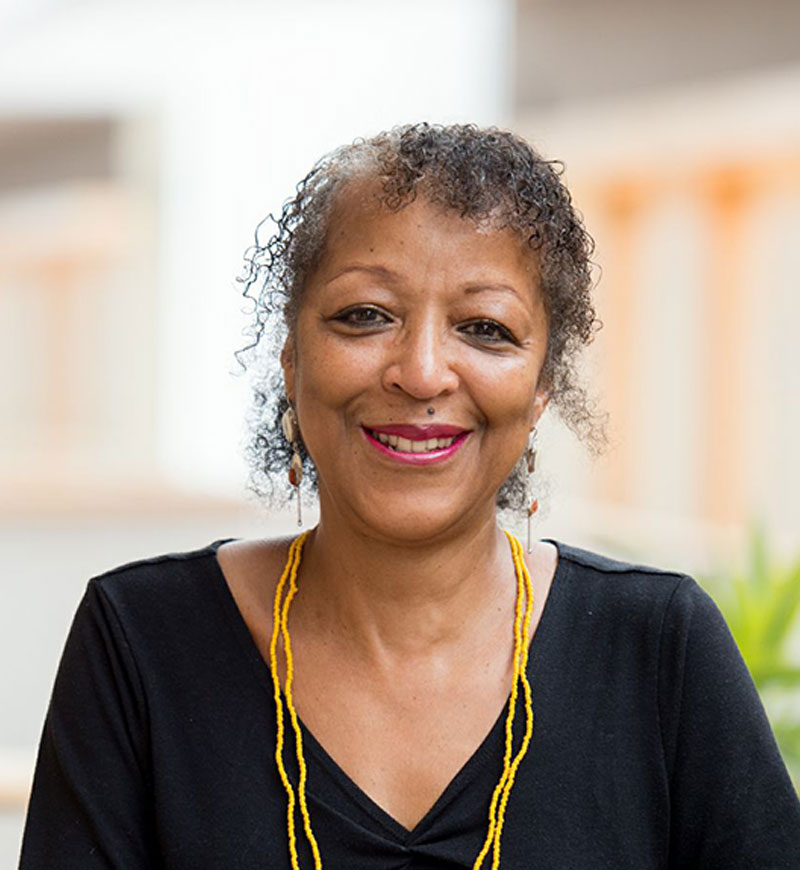 She focuses on science and technology policy in the Global South; interaction between techno-sciences and indigenous local knowledges, particularly in Southern Africa, Brazil, the US, and the Caribbean; black transnationalism; and visuality, orality and digitality in Africa and the African Diaspora.   As a Faculty Associate of the Center for the Study of Slavery and Justice, she created the seed assemblage “Plants of Bondage/Liberation Flora,” as well as designed a symbolic garden of the enslaved, both as visual essays on the knowledge and ideas of the enslaved. In Brazil, she studies quilombola fishing communities’ ideas and practices of social justice, alternative economies, and the environment. 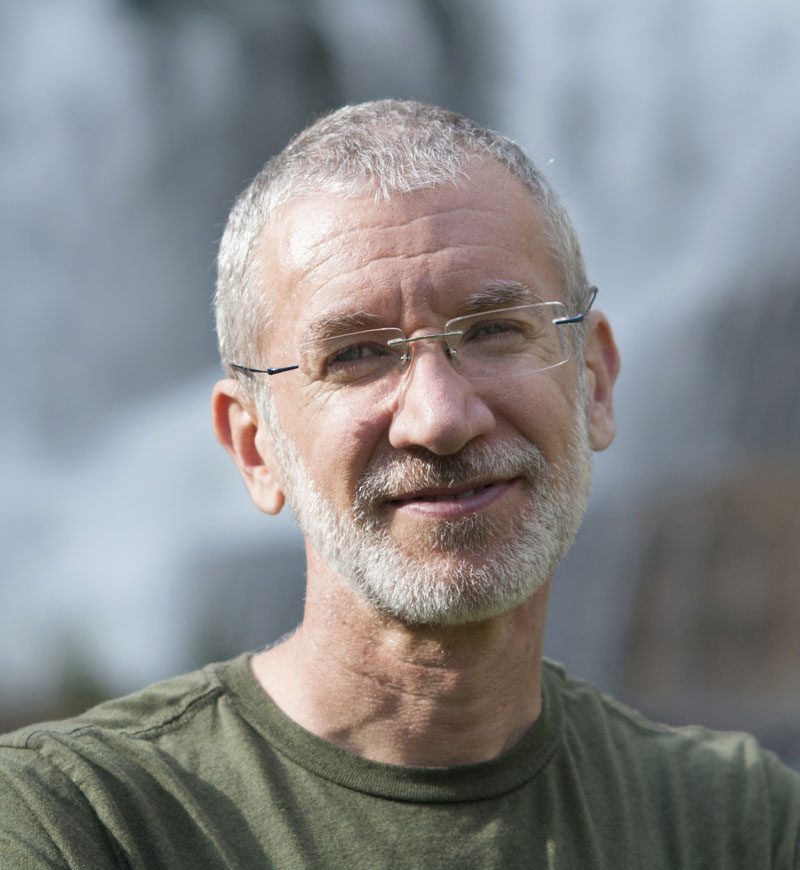 Born in Brooklyn, New York in 1961, Steinberg has held fellowships from the Michigan Society of Fellows, the Guggenheim Foundation, the National Endowment for the Humanities, the American Council of Learned Societies, and Yale University. He has written six books in the field of environmental history, including Acts of God: The Unnatural History of Natural Disaster in America (2000), Down to Earth: Nature’s Role in American History (2002), and Gotham Unbound: The Ecological History of Greater New York (2014). 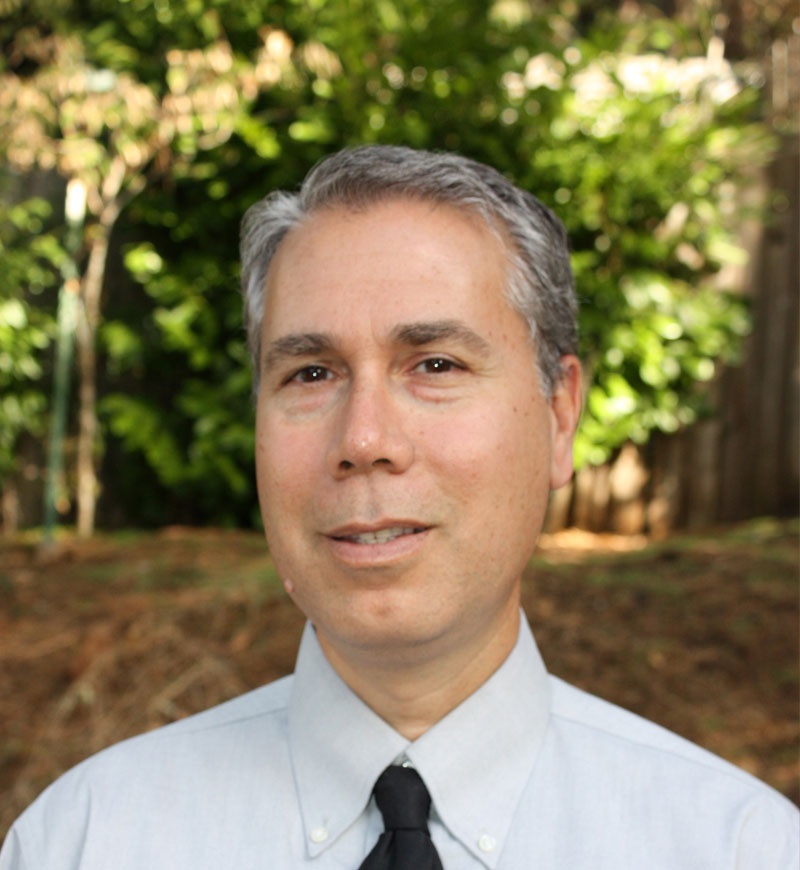 His research and teaching focus on comparative Latina/o literature, comparative ethnic American literature, Critical Race Theory, Environmental Justice, and 20th Century U.S. Literature.His first book Triangulations: Narrative Strategies for Navigating Latino Identity, explores how Latina/o authors in late twentieth-century America employ the coordinates of ideas of self in autobiographical texts to find their way to new, complex identities. His other publications have appeared in the journals Latino Studies, CENTRO, The Journal of Transnational American Studies, and in the collections Erasing Public Memory: Race, Aesthetics and Cultural Amnesia in the Americas (Mercer, 2007) and the Routledge Companion to Latina/o Literature (Routledge, 2012).

Diverse presenters from across South Florida explore the many ways to be an environmentalist. Speakers tell their own stories of environmental activism. Audience participation.

Nationally-recognized scholars discuss how history, literature, and culture open new conversations about the climate, land, water, plants and animals that are changing around us. 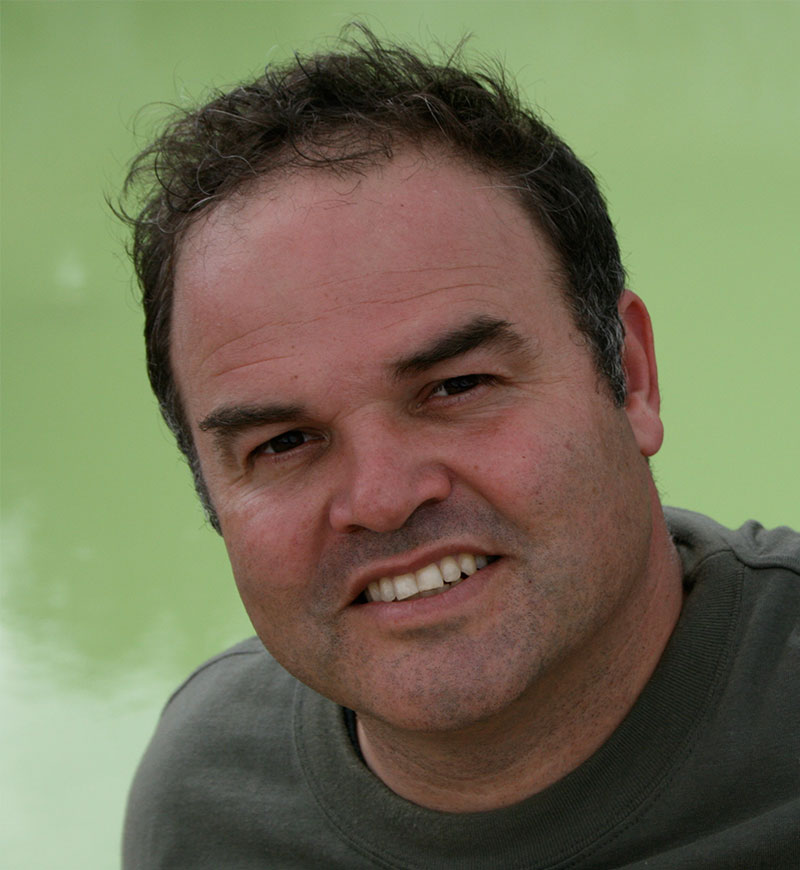 Xavier often engages scientists in his art-making. At CERN, Cortada and a particle physicist created a permanent digital-art piece to celebrate the Higgs boson discovery. He has collaborated with a population geneticist to explore our ancestral journeys out of Africa 60,000-years ago, with a molecular biologist to synthesize a DNA strand from a sequence 400 museum visitors randomly generated, and with botanists to develop multi-year participatory eco-art efforts to reforest mangroves, native trees and wildflowers across Florida. The Miami artist has created environmental installations (North Pole and South Pole) and eco-art (Taiwan, Hawaii and Holland) projects, and painted community murals addressing peace (Cyprus and Northern Ireland), child welfare (Bolivia and Panama), AIDS (Switzerland and South Africa) and juvenile justice (Miami and Philadelphia) concerns.

Virginia Key Beach Park Trust virginiakeybeachpark.net, the entity created in 2001 by the City of Miami to administer the restoration, reopening, and operations of Historic Virginia Key Beach Park, a natural and historic treasure fondly remembered as Miami-Dade County’s onetime only legal “Colored beach” during the segregation era, located on one of the two southernmost barrier islands in the Continental United States. Saved by a broad-based, diverse coalition of concerned citizens from destruction by a private resort development scheme, the 82.5-acre site is now open to all, recognized as Miami’s Best Beach in 2015, as plans move forward to create an indoor-outdoor museum which will also be a demonstration site for sound environmental practices. Mr. Tinnie is also a visual artist, writer, semi-retired educator, and community activist, with a formal academic background in foreign languages and literatures, presently a member of the faculty of Florida Memorial University, whose original works have been widely exhibited and collected, and he is the author of several published articles.

She and her husband Frank live close to nature on their sailboat moored on the New River in Fort Lauderdale. From this vantage point and their travels through national parks and forests around the country, the Petermans provide a perspective on the environment sought after by educational institutions, conservationists and government agencies. The “Yosemite Ambassador 2016” is the author of two books on the national parks, Legacy on the Land: A Black Couple Discovers Our National Inheritance and Tells Why Every American Should Care, and the travel guide, Our True Nature: Finding a Zest for Life in the National Park System! She blogs for the Huffington Post.

MADE POSSIBLE IN PART BY A MAJOR GRANT FROM