LIVING WITH NATURE IN THE AFRICAN DIASPORA

A Lecture and Community Conversation at the Historic Hampton House

The event is free, but registration is requested and space is limited.
For tickets, please visit http://bit.ly/DeepRootsMiami 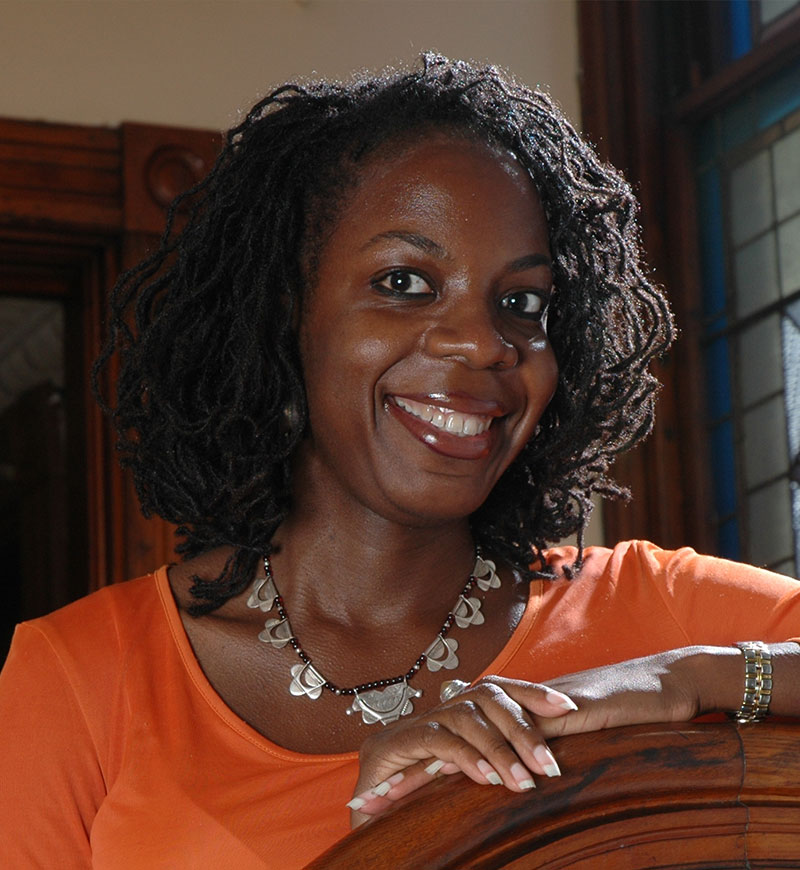 Dr. Fields-Black will offer new ways to think about how the environment has shaped Diaspora experience.

Dr. Fields-Black will offer new ways to think about how the environment has shaped Diaspora experience.

Dr. Fields-Black is an Associate Professor of History at Carnegie Mellon University, where she specializes in early and pre-colonial African history whose research interests extend into the African Diaspora. Fields-Black’s book Deep Roots: Rice Farmers in West Africa and the African Diaspora (2008) uses a unique blend of interdisciplinary sources and methods to chronicle the development of tidal rice-growing technology by the inhabitants of the West African Rice Coast region, the region where the majority of captives disembarking in South Carolina and Georgia originated. By integrating linguistic evidence, biological and botanical studies of mangrove ecosystems, oral traditions, and travelers’ accounts from the first European traders to visit the coastal region, Deep Roots reconstructs a historical period pre-dating the first written sources for the region and beginning more than a millennium before the trans-Atlantic slave trade when both West African rice and rice farmers became important commodities. Fields-Black is also collaborating with internationally acclaimed artists, painter Jonathan Green and filmmaker Julie Dash, to produce The Requiem for Rice which begins as a lamentation for the souls of the dead who were enslaved, exploited, and brutalized on Lowcountry South Carolina and Georgia’s rice plantations; many remain unburied, their graves unmarked, and their tragedies unmourned. It ends in celebration of the critical role enslaved Africans’ ingenuity, technology, and industry played in the economy of the US South. Fields-Black is writing the libretto on which The Requiem is based. Dr. Fields-Black is a consultant for “The Power of Place: The Rice Fields of the Lowcountry” permanent exhibition at the Smithsonian National Museum of African American History and Culture, the International African American Museum (IAAM) in Charleston, SC, the “From Slavery to Freedom” permanent exhibition for the Senator John Heinz History Center in Pittsburgh, PA.”

Other speakers will discuss current environmental issues threatening our land and communities. Did you know that climate change and sea level rise are likely to trigger a new wave of gentrification in our area? How can we come together to recognize the value of our land and our heritage? How can history and culture help us defend our place in Miami?

What is Our Land Worth?
Brief Presentations and Small Group Discussions

Hear about the threats from sea level rise in Miami-Dade and how it is likely to affect property values and residential patterns. Discuss strategies to organize and prioritize.

MADE POSSIBLE IN PART BY A MAJOR GRANT FROM